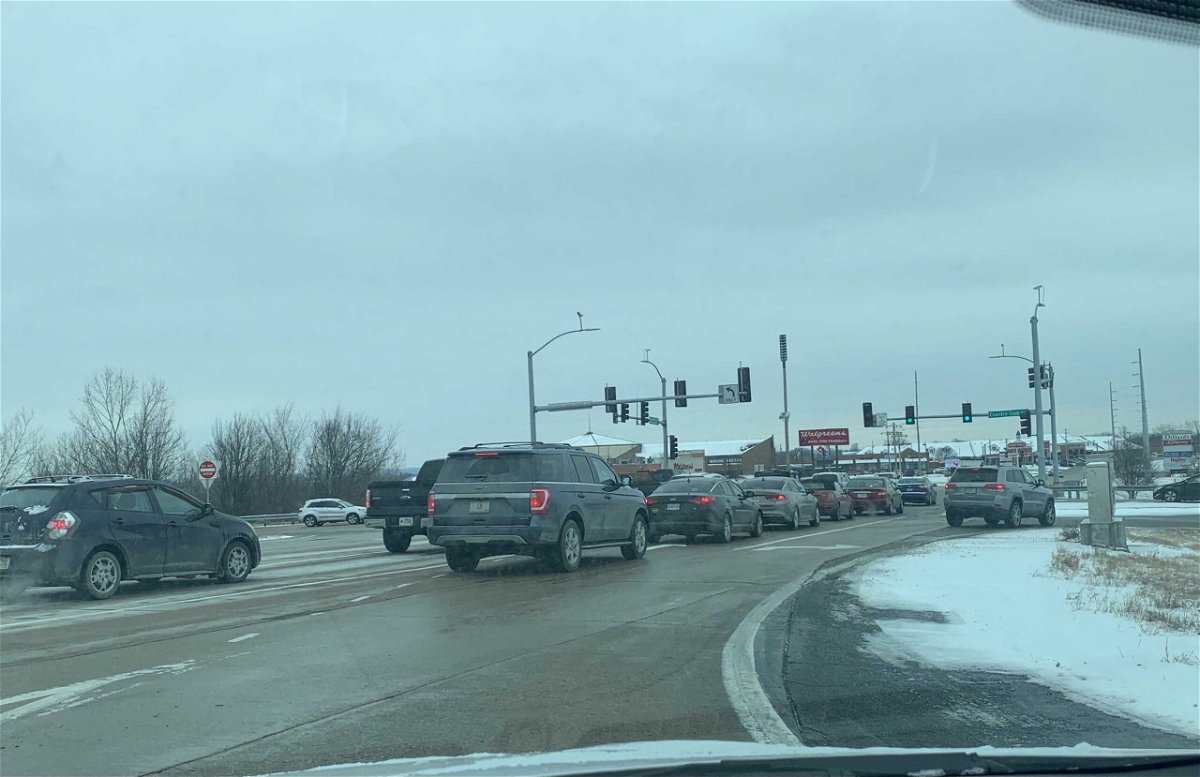 Cole County Public Works Road Superintendent Bryan Boyce said crews have been out since Saturday working against freezing temperatures to try and clear county roads. Boyce said the main roads with heavier traffic are mostly clear with some slick areas.

Boyce said all gravel roads have been plowed and treated, and pavement roads are all clear.

Snow began falling on the area Saturday and continued into Monday night. The multiple rounds dumped just a few inches on the area but they’ve been accompanied by extreme cold that renders road treatments less effective.

Boyce says if the temperatures get lower than 20 degrees the salt on roads becomes ineffective and isn’t able to melt down as much snow.

The department will have supervisors monitoring conditions overnight and a crew on stand-by if needed, due to more precipitation possible in the late evening hours. Boyce says he expects road conditions to remain slick through Wednesday, possibly Thursday.

Britt Smith with Jefferson City Public Works said the main roads are mostly clear with slick spots. He says residents should be able to drive around if needed but advises drivers to use caution.

Jefferson City road crews reported at 4 a.m., applying treatment onto main roads. Supervisors will remain on-call monitoring road conditions throughout the day and night. Smith said the department is deciding whether a crew will be sent out again Tuesday night.

Smith is concerned with the overnight temperatures and the possibility of refreezing on roads. During the day the salt is moderately effective but the overnight colder temperatures cause problems for treatment laid down by road crews.

“We’re having to put a lot more chemical down than we would basically if basically, we’re dealing with a 1- to 3-inch snow. We’re probably putting twice as much salt down as we typically would just due to the lower temperatures,” Smith said.

Drivers who must travel on the roads are asked to give snowplows and trucks plenty of room and drive with caution.

For over 29 years, community members have trusted Cruise & Associates (cruise-associates.com) to take care of their income tax, business, and financial services needs. They focus on education and … END_OF_DOCUMENT_TOKEN_TO_BE_REPLACED

GET UNLIMITED CAR WASHES WITH A MONTHLY MEMBERSHIP AT JETSPLASH At JetSplash (jetsplash.com)—with five Lincoln locations—you can get your car washed as many times as you want for an entire month. It’s … END_OF_DOCUMENT_TOKEN_TO_BE_REPLACED