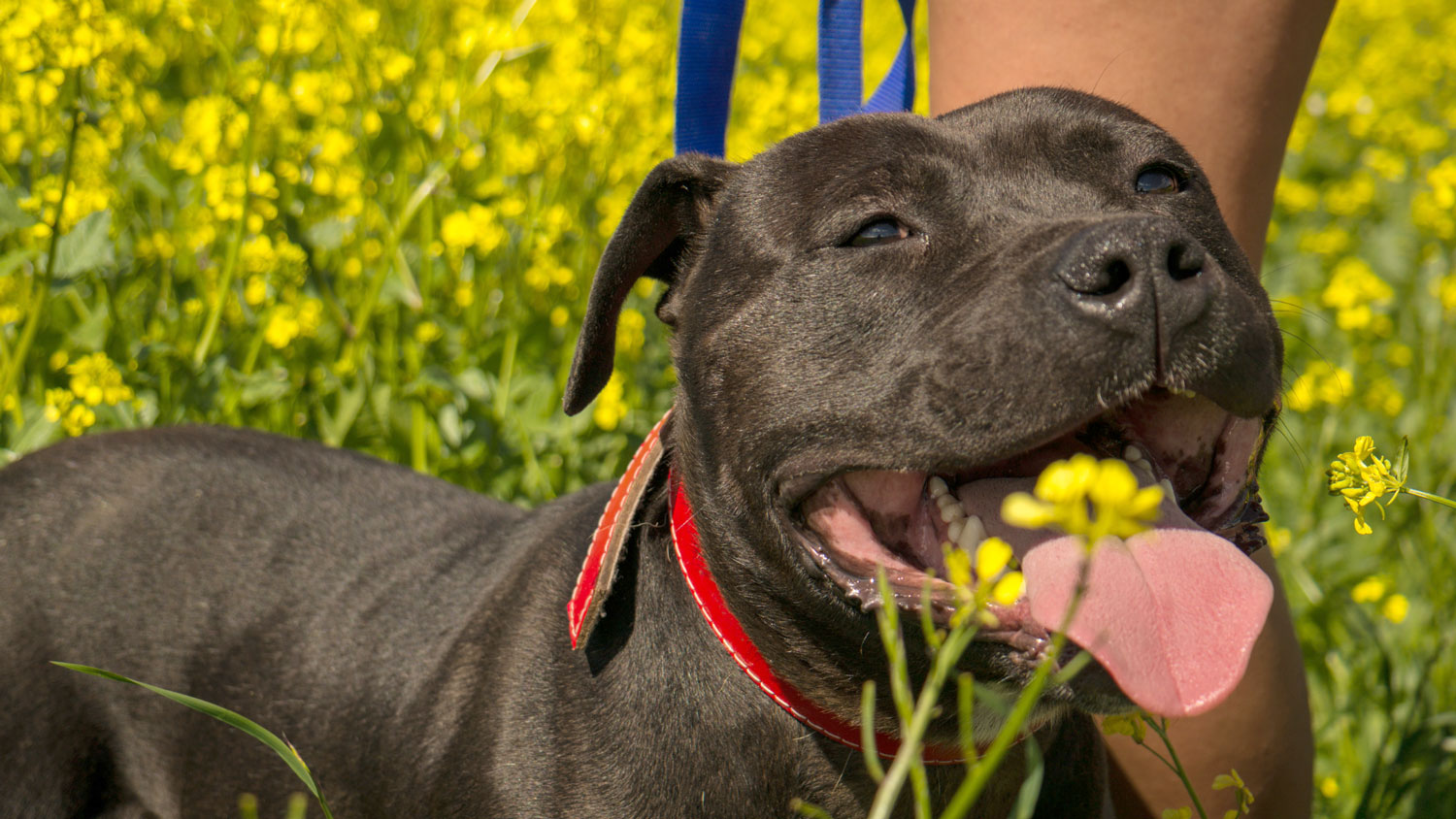 In the Spring, the City Council Public Safety Committee began exploring options to update the ordinance after a group of advocates approached the committee, asking it to eliminate the breed-specific provisions of the dangerous dog ordinance.

At its May and June meetings, the committee heard from residents, veterinarians, animal behavior experts, City staff, animal control officials, and others about the City’s ordinance and pit bull dogs. Most speakers were in favor of doing away with the breed-specific language in the ordinance.

As part of the review and after these meetings, the committee also directed staff to strengthen portions of the City’s ordinance regarding registration, tethering and permitting of animals.

Wolf hybrid dogs were previously banned under the “dangerous animal” section of the ordinance and are still not allowed to be kept as pets in Overland Park, along with wild animals like lions, bears, gorillas, and others.

Dogs that have previously bitten a person are considered dangerous animals and can still be seized and impounded.

The updated ordinance prohibits dog owners from tethering animals outside and alone for more than 30 minutes, prohibits dogs from being tethered in an open area where they could be teased or provoked into attacking, and requires dogs have access to shade in the heat and shelter in the cold.

In September, Mayor Lucas tweeted that the first of hundreds of Afghan refugees have been welcomed to Kansas City. Now, three organizations designated by the Department of State are working in Kansas … END_OF_DOCUMENT_TOKEN_TO_BE_REPLACED

Chiefs superfan X-Factor, the nom de guerre of local man Ty Rowton, has just announced his retirement, saying that he was “becoming a monster.” Rowton, who is known by his signature red triangle … END_OF_DOCUMENT_TOKEN_TO_BE_REPLACED