Mainly clear skies are expected overnight.  This will allow temperatures to drop a little colder for some than it was Tuesday morning.  Lows will be in the upper 30°s to lower 40°s.  Temperatures should not be as cold in Kearney, Grand Island, Hastings, Ord and Greeley as there will likely be a few more clouds overhead, holding temperatures in the lower 40°s by
sunrise. 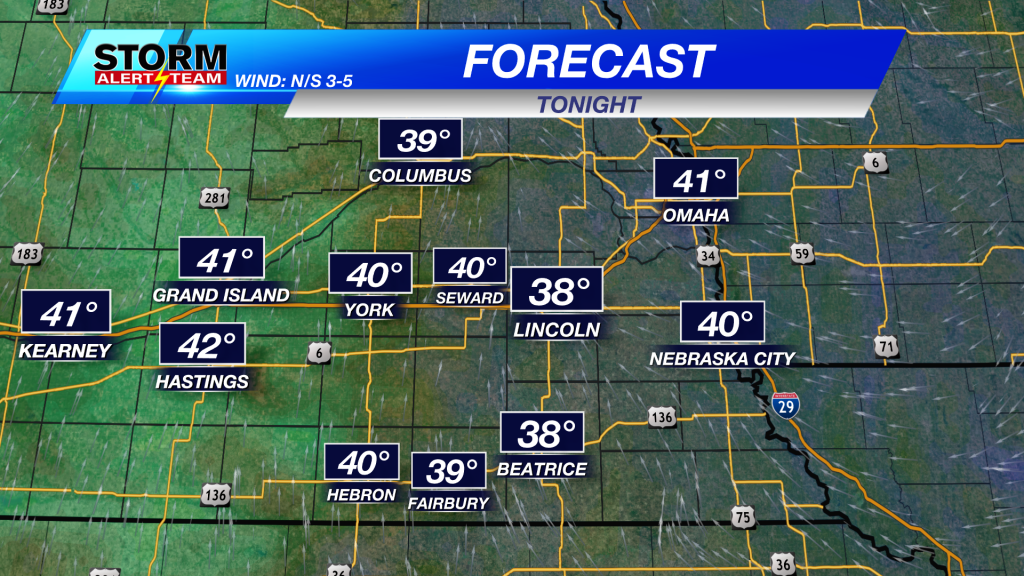 Clouds will be on the increase Wednesday morning, turning skies overcast.  Light showers will be possible.  First in central Nebraska by 7 a.m./8 a.m.  Light showers should arrive in the Lincoln area by late morning thru early afternoon. 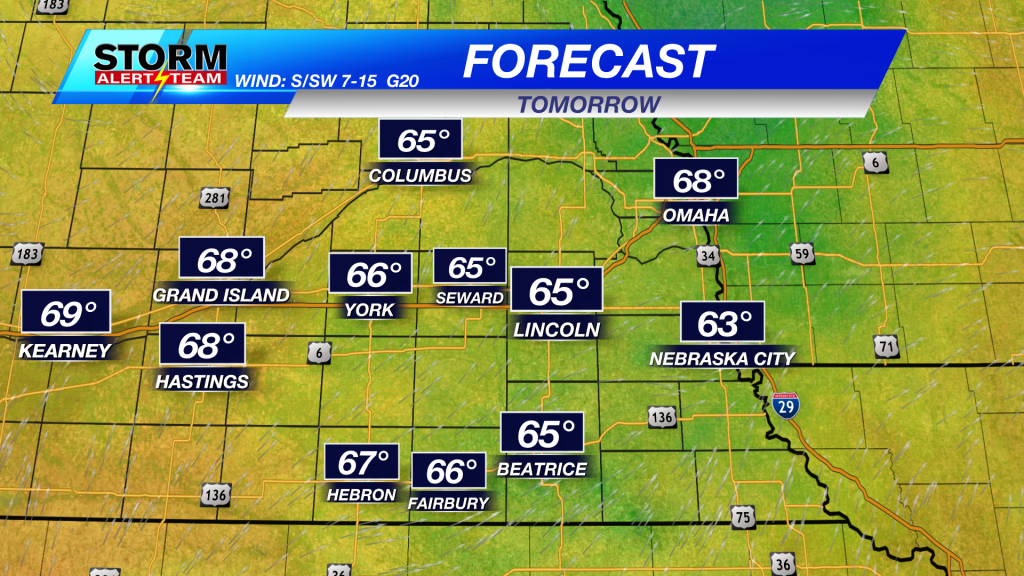 There should be breaks in the clouds by late afternoon, allowing temperatures to climb back to the middle/upper 60°s. 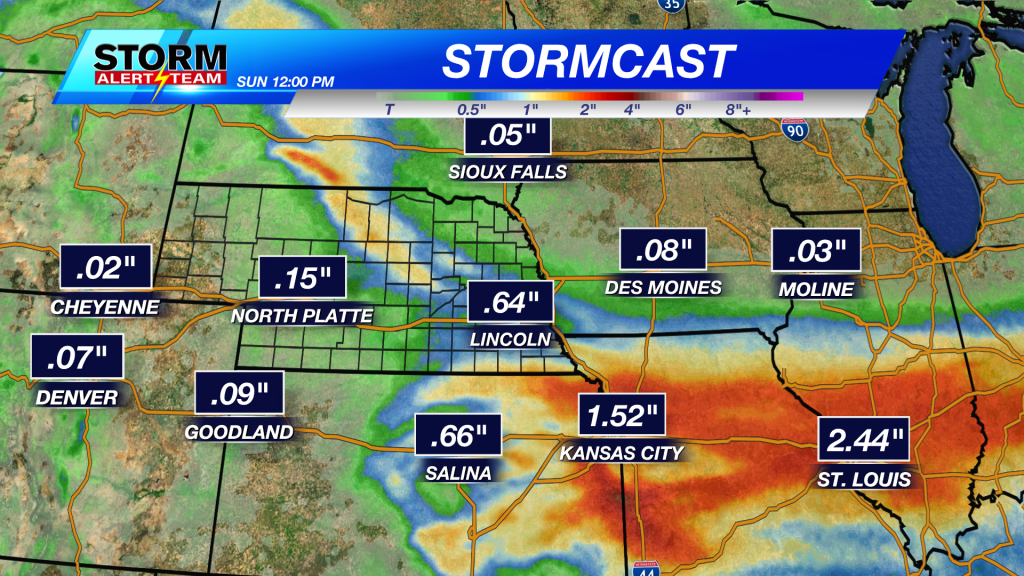 The next chance for rain comes Friday as there could be a few isolated showers.  More widespread rain looks to arrive for Saturday.  Computer models are suggesting a half inch to three-quarters of an inch of rain is possible.  It is still a little
early to carve that in stone, so we will keep updating the forecast over the coming days. 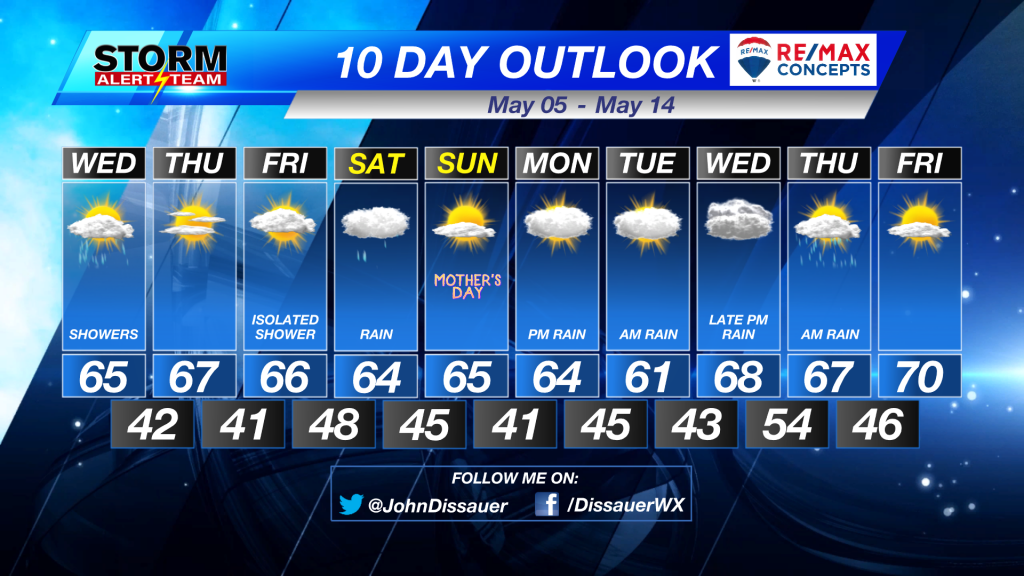 Caranne Camarena wanted to create a space for artists to work on their pieces and collaborate in an artistic community, much like she had at her alma mater, Kansas City Art Institute. Overland Park … END_OF_DOCUMENT_TOKEN_TO_BE_REPLACED

February is short but sweet. This month, we share our picks for the city’s best bonbons and a lot of other unique sweets that are baked, dipped and drizzled to perfection. By Dawnya Bartsch, Martin … END_OF_DOCUMENT_TOKEN_TO_BE_REPLACED

Photo by Caleb Condit and Rebecca Norden It’s Valentine’s Day month, but fancy chocolate deserves to be enjoyed year-round. We visited chocolatiers around the … END_OF_DOCUMENT_TOKEN_TO_BE_REPLACED

Posted on December 1, 2022 Overland Park now has more access to information about its Police Department than ever, thanks to a library of online transparency-focused … END_OF_DOCUMENT_TOKEN_TO_BE_REPLACED