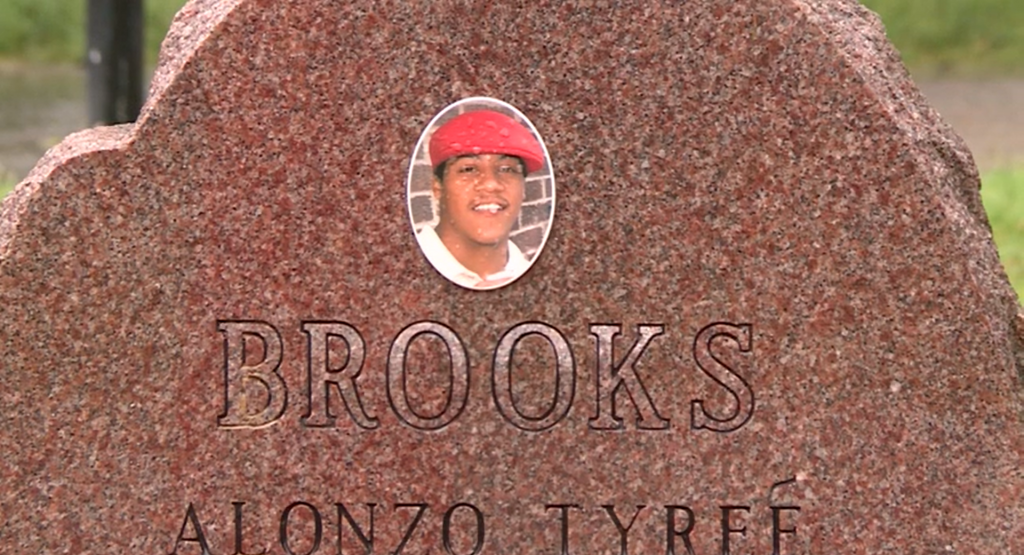 TOPEKA, Kan. (CNN) — The death of a 23-year-old Kansas man has been ruled a homicide- nearly 20 years later.

Alonzo Brooks was found dead in a creek after attending a party in 2004. At the time the coroner was unable to determine a cause of death.

In 2019, the FBI and Kansas Attorney’s Office reopened Brooks’ case. Now, his death has been ruled a homicide.

Brooks’ case was featured on the 15th season of Unsolved Mysteries on Netflix where some family members speculated whether it was a hate crime.

Brooks’ body was taken to Dover Air Force Base where the Medical Examiner reported finding injuries to parts of his body, which led him to change the cause of death.

The FBI is offering a $100,000 reward for any information leading to the arrest and conviction of anyone connected to his death.

Remember Social Distortion? In the mid-’90s, the post-punk band had a monster hit with “I Was Wrong,” a muscular, grunge anthem about the sheer, cathartic joy of admitting your mistakes. After seeing … END_OF_DOCUMENT_TOKEN_TO_BE_REPLACED

When Pam Besheer eyed this vintage Tudor-style house on Zillow, she had a strong inkling it would be exactly what she and her husband, Jay, had been looking for. Set back from the street and close … END_OF_DOCUMENT_TOKEN_TO_BE_REPLACED

This Overland Park home’s kitchen will make you lose your marbles—or, rather, make you want to cover your own kitchen in marble. The space, which was nominated for the 2022 HGTV Designer of the Year … END_OF_DOCUMENT_TOKEN_TO_BE_REPLACED

Here are fifteen great things to do in Kansas City this weekend, December 8-11, including Pretty Woman: The Musical, Kansas City Ballet’s The Nutcracker, and The 1975 in concert. The Piano … END_OF_DOCUMENT_TOKEN_TO_BE_REPLACED