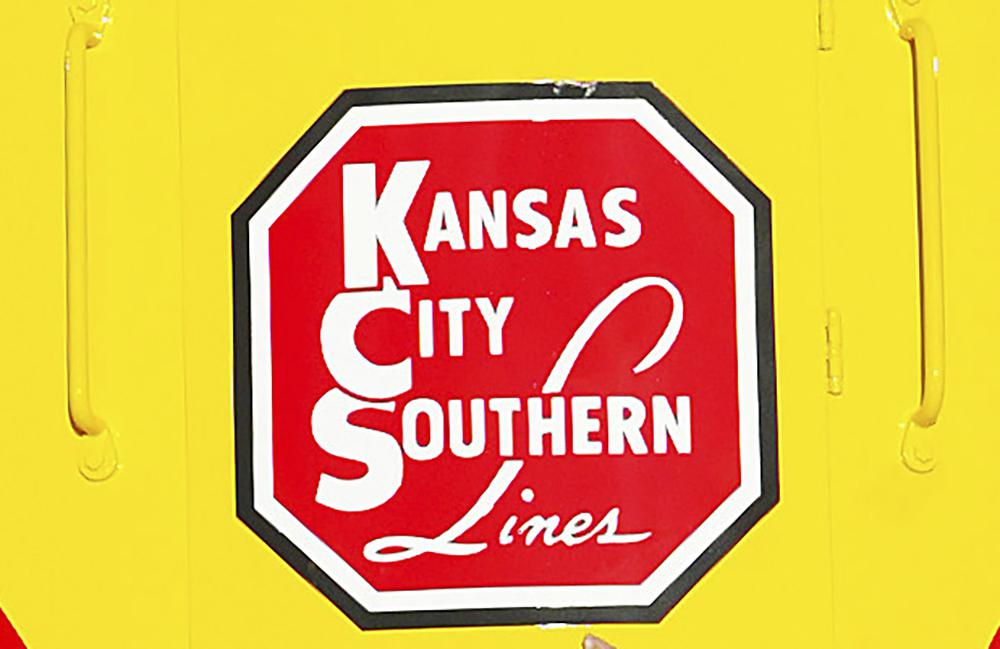 Canadian Pacific urged the Surface Transportation Board to closely examine Canadian National’s offer to buy Kansas City Southern because it says that deal would hurt rail competition throughout the central United States and it could destabilize the balance between the industry’s six largest players. Meanwhile, Canadian National maintains that the bid it announced Tuesday is superior to the $25 billion cash and stock deal that Canadian Pacific announced last month.

“Canadian Pacific respectfully suggests that the Board should see things the same way: the only combination involving KCS that is in the public interest is the one that Canadian Pacific has proposed, and which has already garnered support from over 400 shippers and other stakeholders,” Canadian Pacific’s attorney David Meyer wrote.

“Together, CN and KCS would offer multiple interchanges and create greater choice and service options for customers of both companies. Customers will benefit from a faster, more direct and more efficient network of end-to-end single-line services from Mexico to the United States to Canada,” Canadian National said Wednesday.

Kansas City Southern has said its board will review both proposals and respond later. Previously, KCS’s board unanimously endorsed Canadian Pacific’s bid.

The Surface Transportation Board hasn’t approved any major railroad mergers since the 1990s, and it has generally said that any deal involving one of the nation’s six largest railroads needs to enhance competition and serve the public interest to get approved.

“Completion of a CN acquisition of KCS would create tremendous strategic pressure for CP to find a way to expand its market reach through further consolidation,” Meyer said to regulators.

Kansas City has long loved local lager. The vacant Imperial Brewery Co. building looming ominously over I-35, just south of downtown Kansas City, is proof. Built in 1902, at its zenith the six-story … END_OF_DOCUMENT_TOKEN_TO_BE_REPLACED