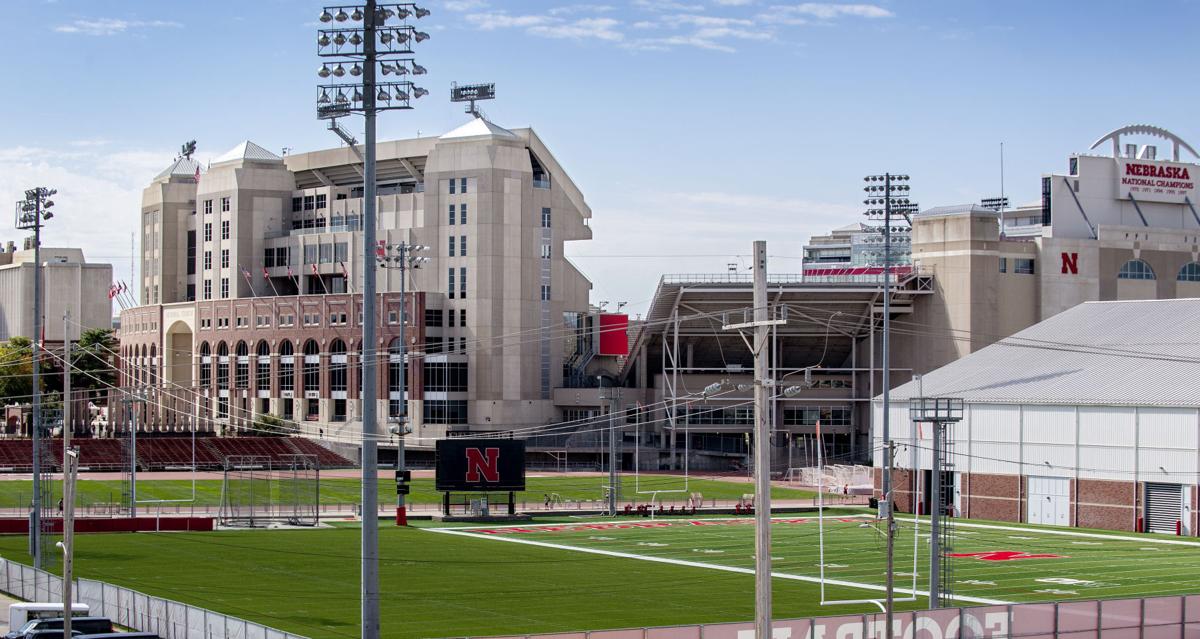 Nebraska will break ground on the northeast side of Memorial Stadium on Friday on a $155 million facility project. 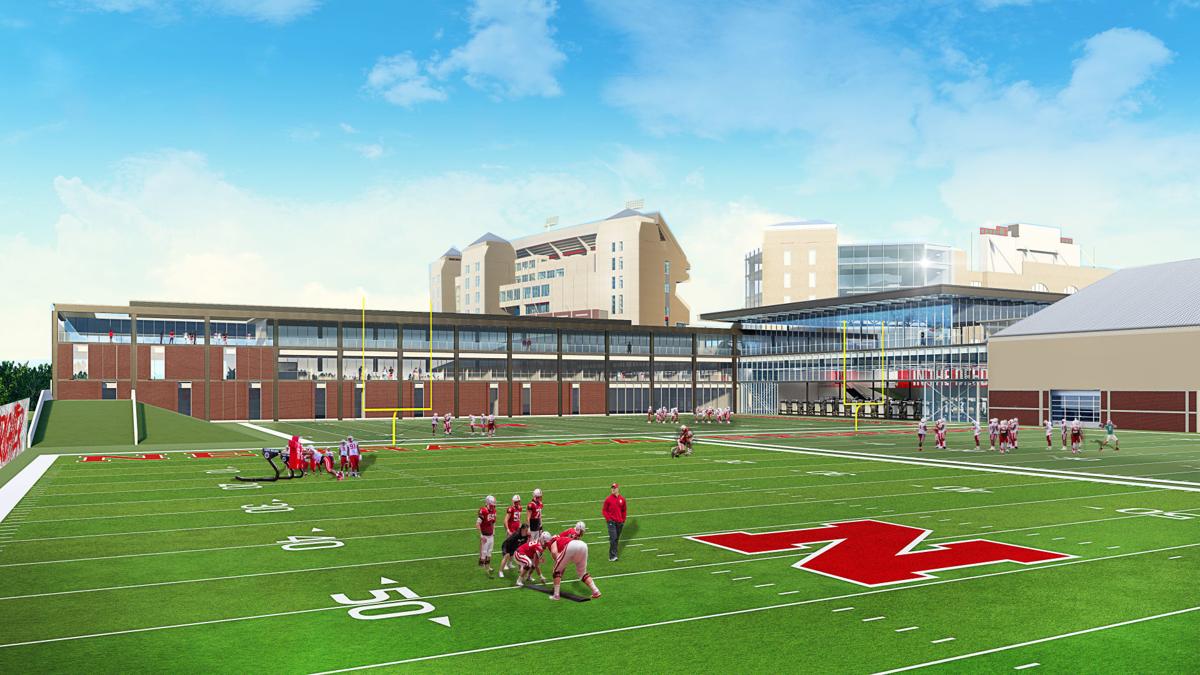 At long last, Nebraska is set to break ground on its massive football and athletics facility project.

The honors are set for 3:30 p.m. Friday, according to a school news release, and the ceremony will kick off a major weekend on campus that includes the Red-White Spring Game at Memorial Stadium and a home baseball series against Rutgers.

The $155 million project was delayed by almost exactly a calendar year due to the coronavirus pandemic and the deep toll it took on the NU Athletic Department’s financial health.

However, Nebraska athletic director Bill Moos has said since last summer he thought the fundraising efforts were still strong enough to get the project — which has been modified into a phased operation — off the ground this spring.

“It’s very special that all that have verbally and officially pledged to this project, we didn’t lose a-one of them,” Moos said on the “Sports Nightly” radio program on Tuesday evening. “And there’s been some tough economic times as you well know in the past 12 months. Then we were able to get some more (commitments) after the shutdown and the decision to delay the project for a year …”

Moos said that the department has raised more than 80% of the total fundraising goal at this point.

“We needed to get our numbers up to $80 million and we have surpassed that,” Moos said of the $100 million fundraising campaign. The remaining $55 million is set to be funded in a combination of ways, but no public money is being used.

Now, shovels will hit the dirt for the first time, just as Nebraska hosts upwards of 30,000 people and a Big Ten Network television crew — not to mention a large set of recruits who are coming to campus on their own dime.

The site of the project is the northeast corner of Memorial Stadium and it will be built on what is currently the Ed Weir Track. Given the start date, the building is scheduled to be completed in the summer of 2023 and the football program would be able to move in ahead of the start of preseason camp that year.

In December, the NU Board of Regents approved a change that split the project into two phases. Essentially, Phase 1 now consists of the new building, which is the biggest piece of the puzzle. Following its completion, Phase 2 “will build out the Academic Center and Training Table in the new building and complete limited renovations in Hawks Championship Center,” according to the approved proposal.

“Overall scope changes include no renovation in the Osborne Athletic Complex and only the base of a new North Stadium tower,” it added.

The new building at the base of the North Stadium is the centerpiece of the new training facility and will house the football program’s locker room, weight room and much of the space for training, academics and life skills.

A table in the amendment shows a total reduction in space for Phase 1 of roughly 10%. Some of that Phase 2 project space, then, will be work done within the existing facilities.

Moos, interestingly, suggested on the radio that if Nebraska hits the full $100 million while Phase 1 is under construction, that Phase 2 might just get rolled into the ongoing project.

“We’re hopeful that with the excitement of Husker football getting back to some semblance of normal and our great fans that we, during the process of construction will be able to raise the additional $20 million to hit our goal of $100 million and get the whole project done at once,” Moos said.

The original plan also calls for eventual repurposing of the West Stadium areas that are currently being used for academic services, life skills and more.

“The shovels are going in the ground and then we’re going to see cranes coming in and we’re going to see bulldozers, front loaders and dump trucks,” Moos said. “Everywhere I’ve been, when a project like this is underway, it raises morale in the department. It shows we’re continuing to invest in Husker Athletics and we’re all on the same page in locked arms in moving this program forward.

“We certainly feel that this building, for all of our sport programs, is going to be a tremendous asset.”

Moos said some planning has already started for Phase 1 of the new track and field complex on Innovation Campus because the construction window to get the project at least to the point where the athletes can compete there is relatively short due to the weather.

“When it’s all finished, we will have a first-class track and field complex out at Innovation Campus,” Moos said.

Photos, video: A peek at the planned football training facility

Jared Wolfe’s original plan was to call his barbecue pit Lone Wolfe. That, he quickly came to feel, would be living a lie. “I didn’t feel like it was a good fit, to be honest,” he says. “I … END_OF_DOCUMENT_TOKEN_TO_BE_REPLACED

Posted on January 18, 2022 The City of Overland Park will begin an engagement phase of a new small business rescue program scheduled to launch in Spring 2022. The Overland … END_OF_DOCUMENT_TOKEN_TO_BE_REPLACED

Posted on January 13, 2022 The Overland Park Crisis Action Team has hit the ground running in 2022, and there’s already a new four-legged team member on board. The behavioral … END_OF_DOCUMENT_TOKEN_TO_BE_REPLACED