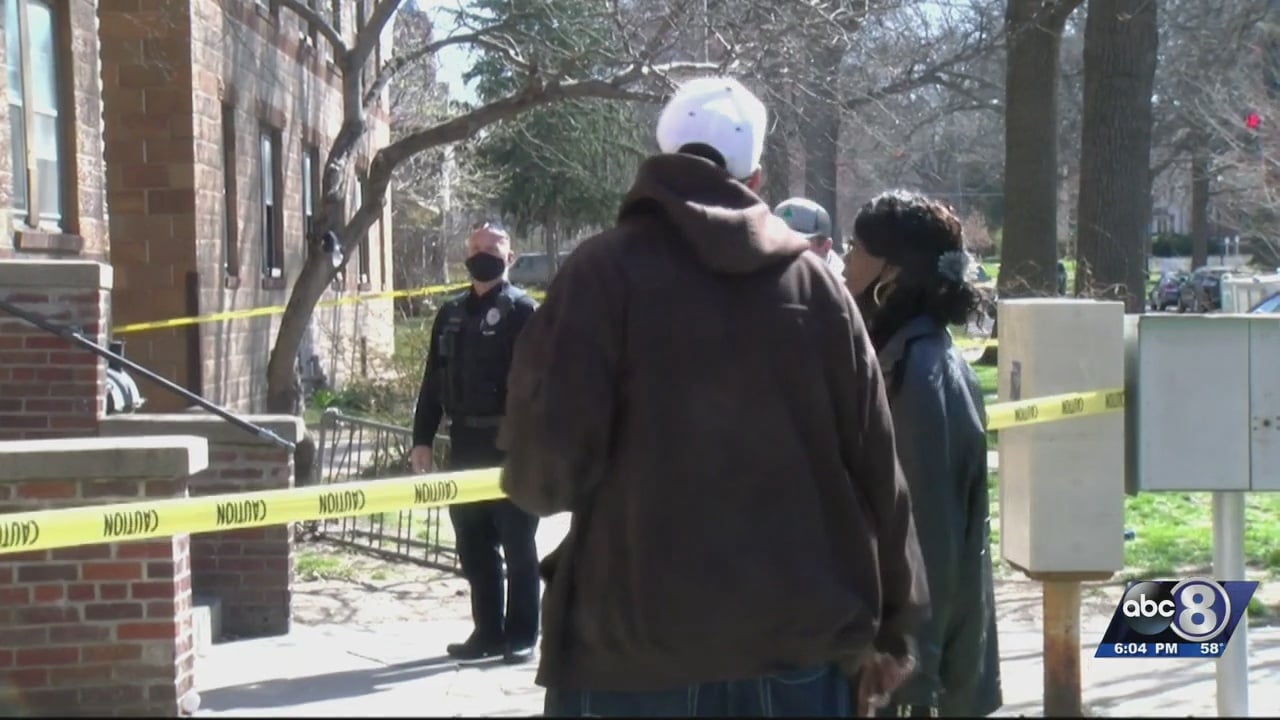 Overnight, fires blazed an apartment building off of 17th and D, on the same day tenants were supposed to leave due to a mandatory eviction.

LINCOLN, Neb. (KLKN) – Overnight, fires blazed an apartment building off of 17th and D, on the same day tenants were supposed to leave due to a mandatory eviction.

The mandatory eviction was imposed by a new company that recently bought the apartment complex. They gave tenants 30 days to move out. The sudden eviction notice was troubling to tenants who didn’t feel like they had enough time to move.

“They took our rent money last month, and now these folks are throwing us to the wolves,” says Reggie Calhoun, a tenant of the apartment building.

According to Lincoln Fire and Rescue, the first fire happened outside of the apartment complex at 3:15 a.m. Smoke seeped inside a window, but no damage was done. A few hours later, LFR crews returned to find a mattress had caught on fire. The fire is being investigated as an arson fire.

After the fire, tenants were told they had to make an appointment to go back into the building and get their things.

“It was just so abrupt and unexpected, and it’s the end of the month so people are just scared they won’t be able to get their things,” says Julie Domico, who is a caretaker of a tenant at the apartment.

Domico says the new company informed tenants that they had to move out in order for the company to renovate and repair the building. Tenants were still charged rent for the month of March.

“I wish they would have worked with people on the rent situation so they can get another place to live,” Domico said. “The majority of people that I know and have gotten to know are homeless now.”

Calhoun says that he and his family have moved across the street to a more expensive apartment building. He says he wishes the communication had been better from the property management company.

The arson investigation is still ongoing. LFR says the total damage to the building is $25,000.

Shanita McAfee-Bryant knows the recipe for success. From creating new recipes within her family’s kitchen to winning Cutthroat Kitchen, a popular Food Network game show, McAfee-Bryant looks to use her … END_OF_DOCUMENT_TOKEN_TO_BE_REPLACED

For forty years, the low-slung but striking Vine Street stone buildings on the periphery of Kansas City’s historic Jazz District have sat vacant, boarded up, surrounded by a chain-link fence and … END_OF_DOCUMENT_TOKEN_TO_BE_REPLACED

Illustration by Makalah Hardy. As the name implies, hot pots are hot. How hot? My server can’t tell the exact temperature of the rich broth tossing dried chiles around at a rolling boil on the … END_OF_DOCUMENT_TOKEN_TO_BE_REPLACED

André’s has been making quiche since 1955, and not originally by choice. “The concept that my grandparents came over here from Switzerland with was exclusively pastries and chocolates—1955 Kansas City … END_OF_DOCUMENT_TOKEN_TO_BE_REPLACED

Rain or shine, something Kansas Citians have been able to count on for the last thirty years is turning to KSHB 41 News and watching chief meteorologist Gary Lezak tell them what to expect. But with … END_OF_DOCUMENT_TOKEN_TO_BE_REPLACED