KANSAS CITY, Mo. — We’re no strangers to heat and humidity during the summertime. Here in the Midwest, 100-110 degree heat indices are just a part of the deal.

However, it’s been a while since we’ve read 100 degrees on the thermometer at KCI. In fact, the last official 100-plus degree day in Kansas City was July 12, 2018, where we sat right at the century mark.

While 100-degree temperatures aren’t “normal” for Kansas City every year, it does happen quite a bit. Since 1888, highs have swelled to at least 100 degrees in 78 of the past 133 summers, with the rest of this summer season still up in the air.

June and July this year were nothing special in the heat department. June 2021 finished in 20th place on the record warmest Junes list: 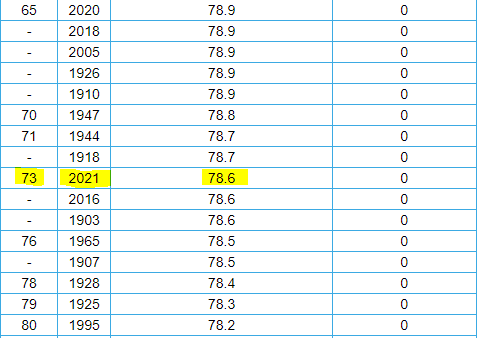 July was only the 73rd-warmest July on record

After this nice stretch of mid-80s comes to an end Thursday, we’ll be back towards the mid-90s for the weekend. Excessive heat could even continue into early next week.

Ooof… The “red circle of heat” ⭕️ returns to the area later this weekend into next week.

The fall-like weather we have enjoyed the last couple days will be short-lived in lieu of a return to deep-summer conditions. pic.twitter.com/j3IFkQG1kj

As of right now, we’re thinking that we’ll be close, but possibly just falling short of 100 yet again.

However, some new data could change that stance with a few more days to adjust the forecast. Our current thinking is below: 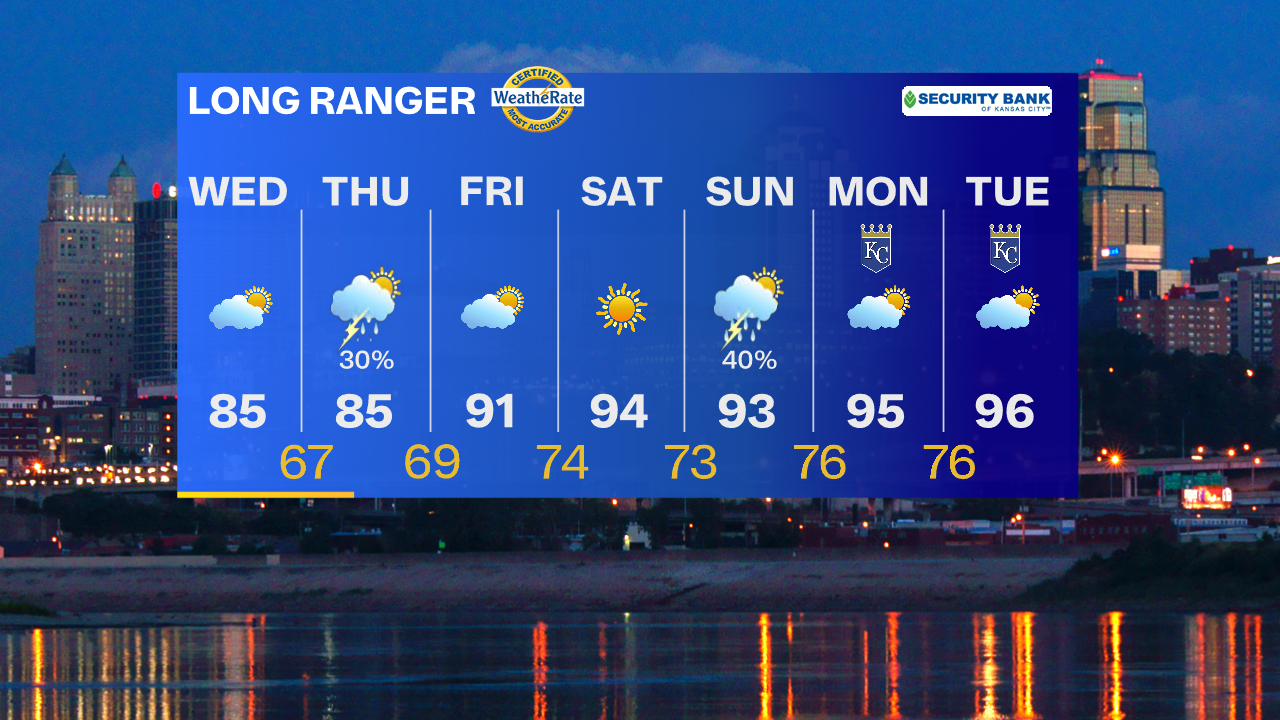 Keep an eye on the forecast and on that next round of high heat! We’ll keep you updated!

Jacob Collier Jacob Collier is coming to The Truman this Thursday night. This event has been rescheduled from May 2020, and resellers seemed to have marked up ticket prices quite a bit. But trust … END_OF_DOCUMENT_TOKEN_TO_BE_REPLACED

Posted on May 19, 2022 The City of Overland Park welcomes a new Human Resources Department leader, following a national search. Thomas Bledsoe comes to the City from … END_OF_DOCUMENT_TOKEN_TO_BE_REPLACED

Food from the upcoming Westport Korean restaurant Chingu/Photo by Alyssa Broadu Chingu, a new Westport spot from the team behind Sura eats, will combine Korean street food and soju … END_OF_DOCUMENT_TOKEN_TO_BE_REPLACED