We’re about to move in to a very stagnant weather pattern that will bring clouds and daily chances for rain through at least the next 10 days, according to long range computer models. 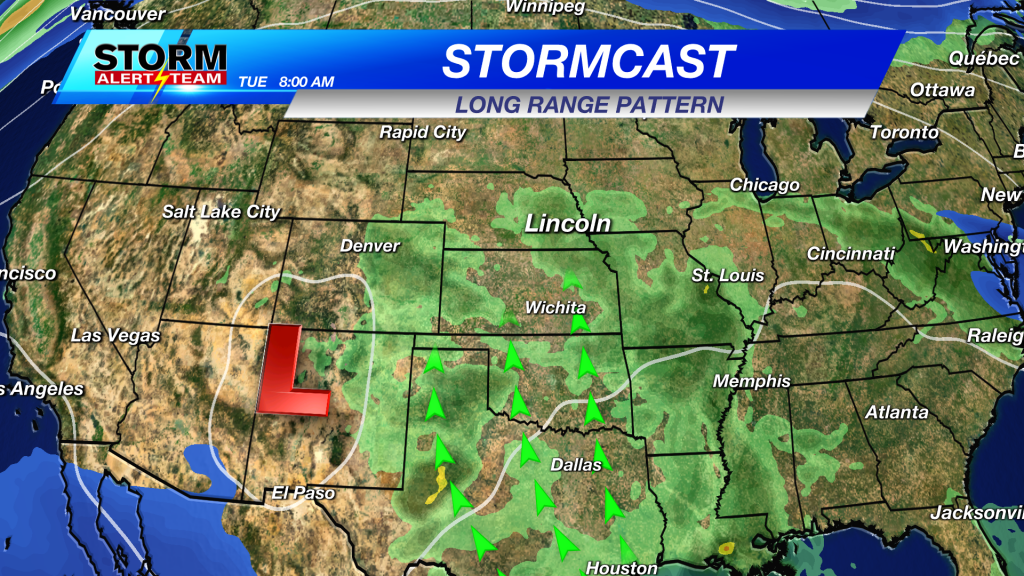 An area of low pressure will develop over the northwest coast of the country, becoming cut-off from the jet stream.  This will allow the low to slowly meander through the southwestern U.S., sending moisture up out of the Gulf through the Plains and in to the Midwest. 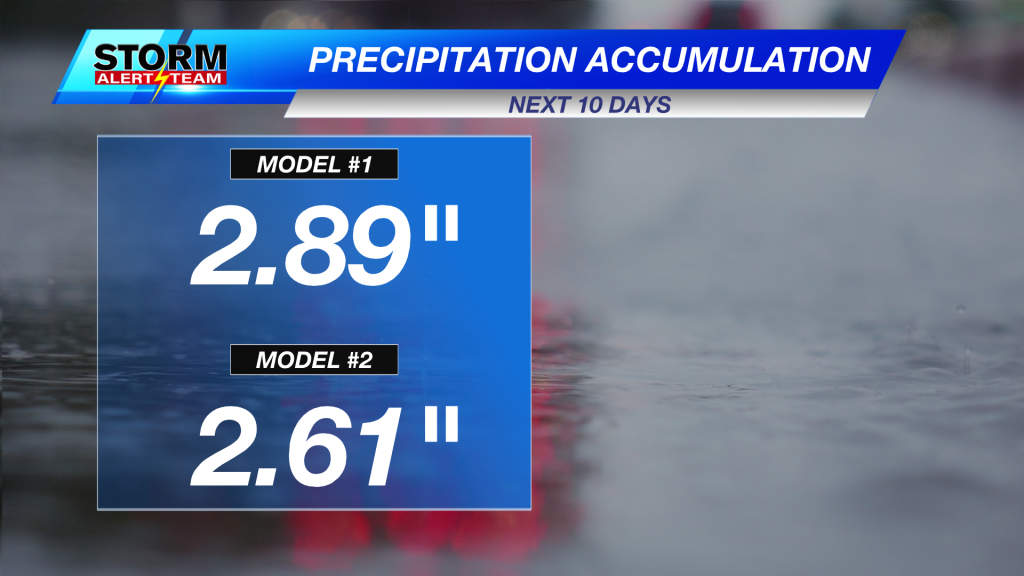 Long range computer models suggest southeast Nebraska could end up with anywhere from 2.5″ to 3″ of rain over the next 10 days. That is roughly 215% the normal rainfall for the time period. This will also keep temperatures moderated with highs climbing to the low 70°s for the rest of this week and the beginning of next week.

Rain will be possible in southeast Nebraska starting Thursday morning with a few light showers possible towards Grand Island. This will translate in to a chance for scattered showers Thursday afternoon for areas like Lincoln. 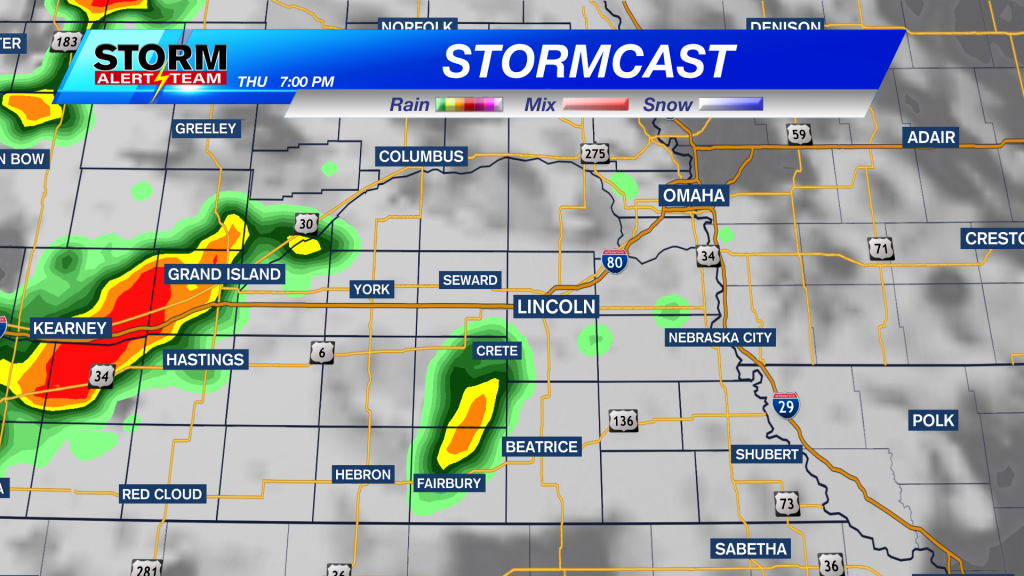 A line of showers, with a few embedded thunderstorms, will be possible by early Thursday evening. These are expected to move southeast Thursday night in to early Friday morning. A few of the storms near Kearney could be strong, with damaging wind possible.

Skies will become mostly clear overnight and temperatures will begin to drop. However, they should not go as low as they did Wednesday morning, in to the 30°s, thanks to a light southeast wind. Lows will drop to the lower 40°s.

As clouds increase Thursday before rain arrives, temperatures should be able to get back to around 70°.

Photo courtesy of Charlotte Street Foundation Not Quite Fatal A group show of seven artists whose practices include printmaking, sculpture, and drawing, Not Quite Fatal was … END_OF_DOCUMENT_TOKEN_TO_BE_REPLACED

In the depths of the pandemic lockdown, when people around the world were feeling isolated and depressed, a group of Kansas City beer geeks started a group called Quarantined Beer Chugs. It was a … END_OF_DOCUMENT_TOKEN_TO_BE_REPLACED

Perhaps I’ve had cachete tacos in Kansas City before and not realized it. They go by a couple other names—cabeza, barbacoa. In Spanish, cachete means “beef cheeks” (one part of the cabeza) and it is … END_OF_DOCUMENT_TOKEN_TO_BE_REPLACED

Posted on January 25, 2022 City Council has approved a new pilot program allowing many Overland Park residents to raise chickens. Under the program, residents will be able to … END_OF_DOCUMENT_TOKEN_TO_BE_REPLACED