The air was just so refreshing on this Saturday! It was a warm Saturday, and we were successful in eliminating some of the dreaded humidity. Highs managed to get in the middle to upper 80s for most under sunny skies.

Although eastern Nebraska got a healthy dose of rainfall Friday morning, we still need more rain! The Drought Outlook issued this past Thursday shows a slight southward expansion of some of the drought regions. It is important to note that this Drought Outlook does NOT include Friday morning’s rainfall! With hot and dry weather continuing into next week, we’ll continue to welcome any rainfall. 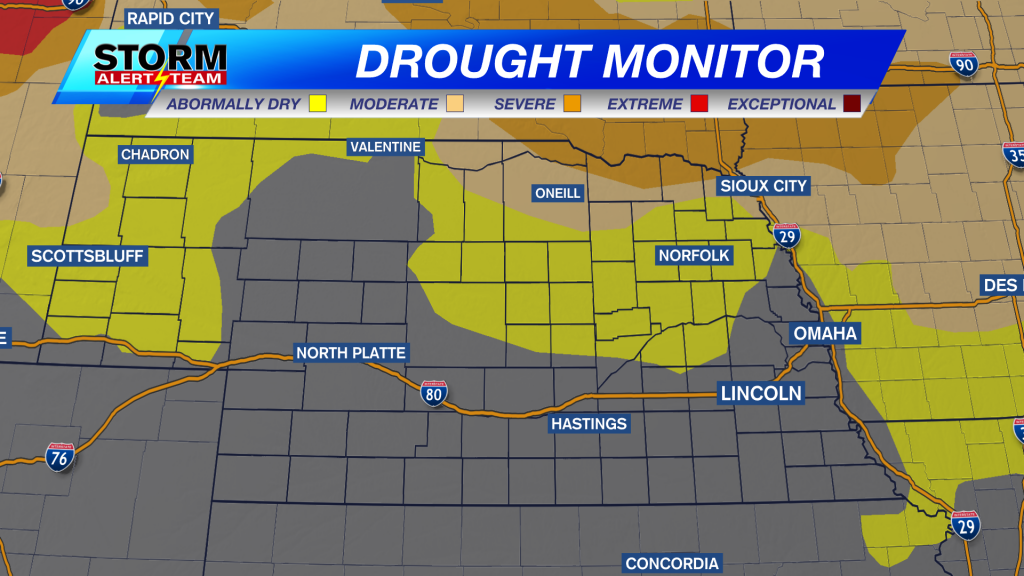 Overnight Saturday and into Sunday morning looks to be clear with lows slightly below average, around 59 degrees.

Sunday will be mostly sunny for most. A bit warmer, highs in the low to mid-90s. 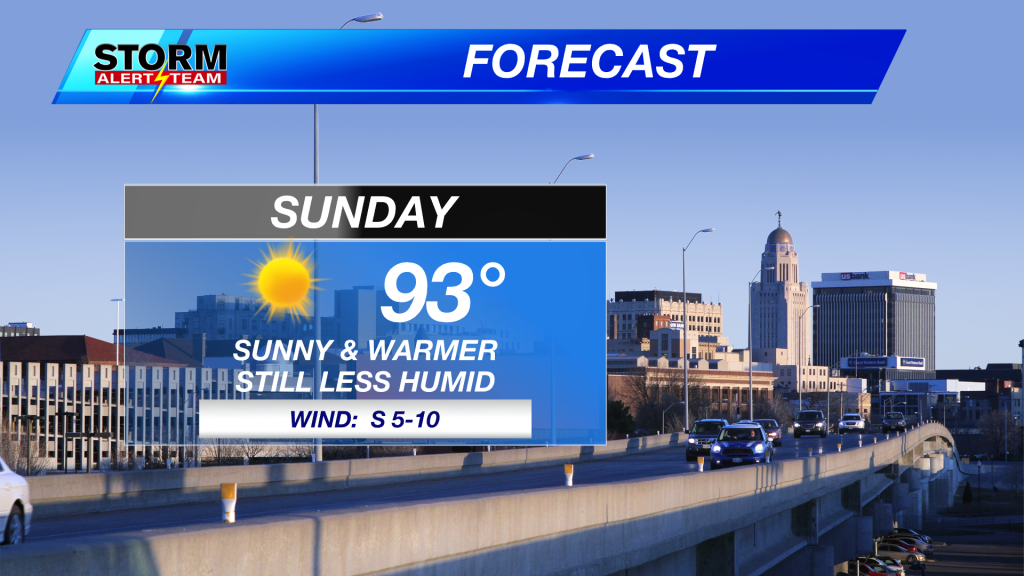 Some in the state have a chance of rain Sunday night…but that all depends on where you live. I’ll go ahead and say right out of the gate that Lincoln looks dry Sunday night. It is possible that we may have some scattered storms develop on the Panhandle Sunday afternoon and evening. Some of those appear to drift southeastward towards the *western* half of the state Sunday night. 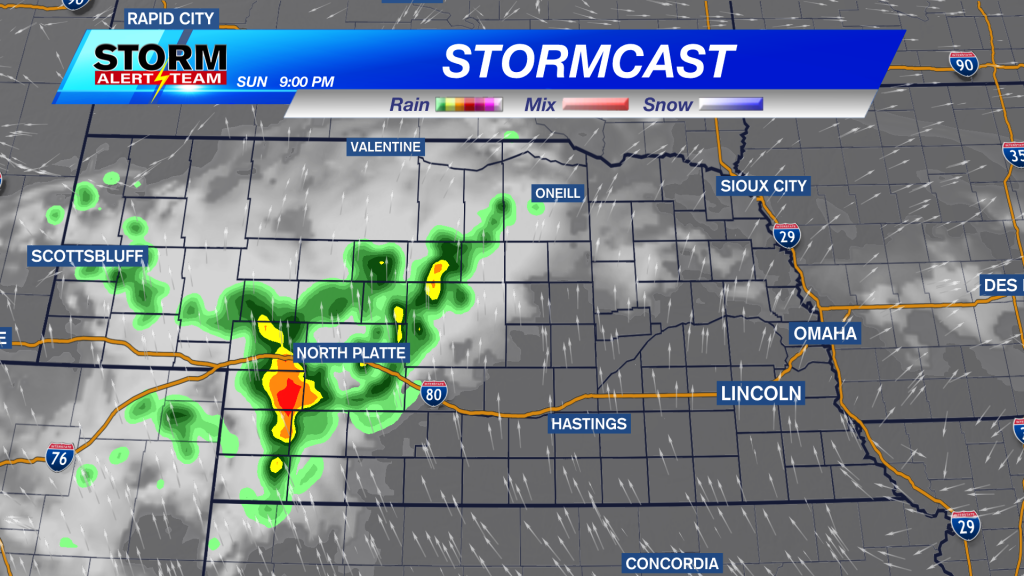 Models are not exactly agreeing on how widespread these storms will be, and some models even keep things dry! I’m thinking more along the lines of scattered storms mainly west of the Tri-Cities for now. Some of these storms may be on the stronger side if they develop. Unless you live west of the Tri-Cities, your rain chances Sunday night are pretty low. Folks in eastern Nebraska will be mostly clear Sunday night with some high clouds filtering in at times.

Next week looks mostly dry, with a few scattered rain chances early in the week. We’ll stay in the 90s, perhaps even approaching 100 on Thursday!

Jacob Collier Jacob Collier is coming to The Truman this Thursday night. This event has been rescheduled from May 2020, and resellers seemed to have marked up ticket prices quite a bit. But trust … END_OF_DOCUMENT_TOKEN_TO_BE_REPLACED

Posted on May 19, 2022 The City of Overland Park welcomes a new Human Resources Department leader, following a national search. Thomas Bledsoe comes to the City from … END_OF_DOCUMENT_TOKEN_TO_BE_REPLACED

Food from the upcoming Westport Korean restaurant Chingu/Photo by Alyssa Broadu Chingu, a new Westport spot from the team behind Sura eats, will combine Korean street food and soju … END_OF_DOCUMENT_TOKEN_TO_BE_REPLACED